The “AUDIOVISUAL FESTIVAL FOR EXPERIMENTAL MUSIC” became an inherent part of the subcultural scene in the Ruhrarea, Germany over the years. The ambitious crew always succeeds to realize a special happening by transforming the performance spaces into art itself. 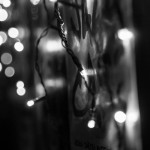 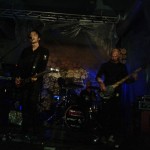 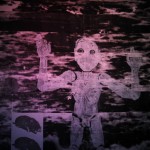 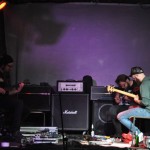 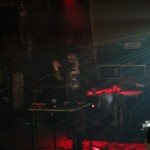 This year, on Feb 13, people will flood the AZ Mühlheim again to witness the latest part of the festival series.
Among other artists, the audience will have the pleasure to watch one of the rare live performances by PECHUGA DE POLLODIABOLO. It’s been a while, yes…

Furthermore we’ll set up a merchstand there, which is not that king of a news but as we’re preparing for new stuff to come we’re gonna make it some sort of a blow out / clean the back stock etc. Vinyls for 5€, CDs for less and so on. You’ll get the deal.
So: see you there!

View all posts by Chris →

Why you should give the latest WATERED record a listen